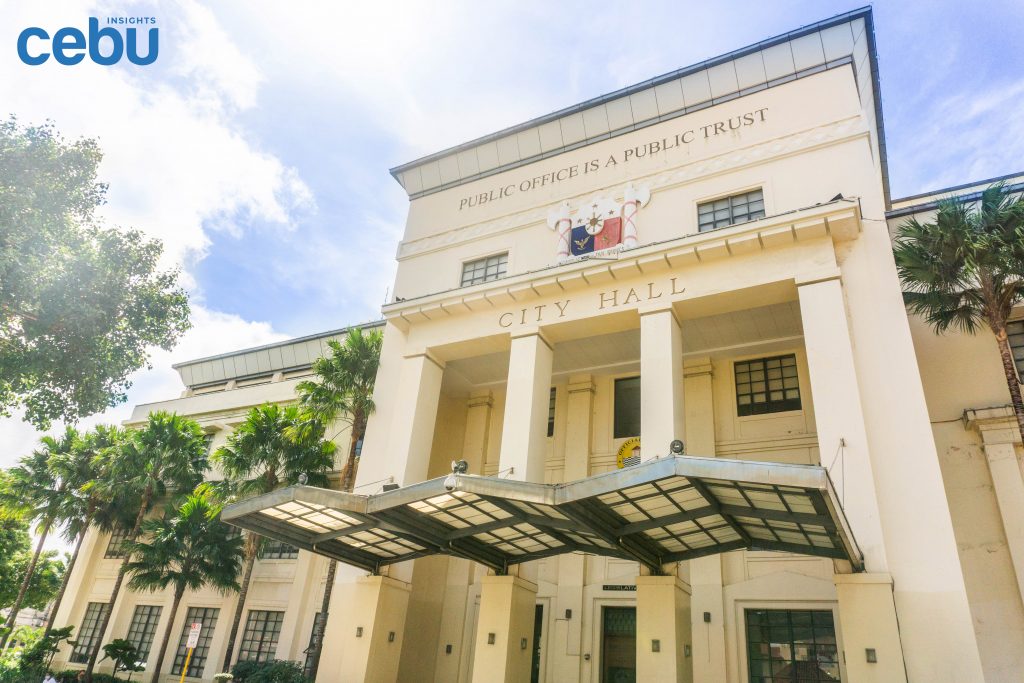 Cebu City Charter Day commemorates another year of Cebu being considered a city.

While the world recognizes February for Valentine’s Day and different concepts of love, Cebu City, the Visayan region’s Queen City of the South, embraces its cityhood, heritage, people, and economic growth within the same month. The 24th of February calls for a citywide special nonworking holiday to particularly look at how far it has gone through since the Cebu City Charter Day proclamation.

Looking back, Cebu’s first taste of cityhood began in 1937, six years after Councilor Gervacio Lavilles sponsored the resolution of converting the municipality of Cebu into a city. It was approved as Republic Act No. 7287, and since then, February 24 has been proclaimed as an exclusive celebration of the founding of Cebu City Charter Day.

Cebu Charter Day history now records its 83rd year in commemoration of its foundation anniversary. The city usually conducts a yearly set of activities that invite its private organizations, government sector, public schools, and generally any willing Cebuanos to participate.

Last year took the holiday as a weeklong celebration that filled Cebu daily news with different activities through the partnership of private and local government institutions. These activities include livelihood skills training such as candle-making, flower-arranging, and soap-making generally for the unemployed sector and mothers; recycling bottles and bags into flower vase and pen; displaying products at the Farmers’ Market; supporting the LGBTQ community by conducting a Q&A contest with the theme Let’s Go for a Better Tomorrow; bringing participants into a heritage walk tour; involving senior high school students in a Charter Day Quiz Bowl, providing medical services, legal counseling, and registration of Senior Citizens in the Serbisyong Sugbuanon Program; showcasing urban agriculture technology; awarding of bar topnotchers, outstanding youth for Youth Sugbuanon Exemplary and Action-driven Leaders (YOUSEAL), employees, individuals, and institutions.

This year, Cebu City Charter Day is celebrated more simply. The Cebu City Agriculture Department plays a role in the annual festivity by awarding outstanding farmers at Crown Regency Hotel. And just like the previous year, Serbisyong Sugbuanon Program will be held at the Plaza Sugbo fronting the Cebu City Hall. On the day itself, there will also be a thanksgiving mass, flag-raising ceremony, and ceremonial activities.

Cebuanos have a great reason to be proud of their own city. Five times in a row, Cebu City remains as one of the top five richest cities based on the Commission on Audit, making it the premier city among the cities in Visayas and Mindanao regions. Cebu City seems to be a paradise for tourists, beach fanatics, diving enthusiasts, and golfers, but that isn’t all there is in Cebu. It’s not only a tourist haven but a city with a lot of thriving businesses.

Cebu province offers a great opportunity for businesses through its environment as well as its accessible human and material resources. The booming business and economic developments are very promising both for foreign and domestic entrepreneurs and moguls. Sunstar Cebu writes that the year 2020 “promises a vibrant feel for Cebu’s economic pillars—real estate, retail, tourism, and information technology-business process management (IT-BPM) sectors.”

However, along with Cebu’s promises of prosperity are issues that Cebu’s officials must address, which are the city’s nagging matters pointed out for the sake of the coming local elections. Both the government and private sectors agree in naming the major issues such as follows:

Some leaders of the business community believe that full support for the Mega Cebu Development Authority will equate to competitiveness and better livability in the city. Mega Cebu aims to organize, plan, and execute collaboration of different sectors to speed the entire Cebu toward modernity and livability. The president of the Cebu Chamber of Commerce and Industry upholds that the realization of MCDA would be a big boost to Cebu.

Apparently, heavy traffic has been a longstanding issue in Cebu, which can be addressed by having a fast-track infrastructure, especially road development and transportation. Bishop Joy Bendoy also raised the need for more bridges and a train system in Cebu to improve the city’s mode of transportation.

Another top concern is internet traffic. Cebu is the highest revenue generator for the national government, and yet, internet speed has become a perennial problem that still hasn’t been addressed. With faster internet, businesses can improve their efficiency and speed in using digital tools over the internet and in doing the overall business.

Just at the start of the year, Cebu faced another case of fire particularly in Barrio Luz, destroying 60 homes. Barangays in Mandaue City also had their share of 2,300 families losing their homes during a February fire. This calls for officials to capture the medium-rise structures in Singapore but with affordable amortization and rental rates. The lack of housing for illegal settlers in danger zones is also one of the nagging matters, a discussion that has led the current mayor Edgardo Labella vowing to improve solid waste management to stop floods.

For the economy to keep growing, the need to curb the illegal drug trade problem more rapidly and with a no-nonsense campaign has also been brought up.

The city has a lot more space to improve and prosper. Cebu City Charter Day celebrates the city’s progress while acknowledging solutions to the above mentioned issues and more. Generally, Filipinos never fail to observe festivals, and Cebu takes theirs to the next level. After celebrating New Year’s Eve, Cebuanos participate in a monthlong celebration in honor of Sto. Niño. This is the renowned Sinulog festival. Held every third Sunday of January, the Sinulog festival is celebrated by dancing,

Lapu-Lapu City has many beautiful beaches. Its numerous resorts and island hopping activities have made waves all throughout Cebu. One of its most famous is located in the city’s premier business center. With a good location, budget friendly rates, and a ton of exciting activities, Mactan Newtown Beach is a

Charlie’s Cup is a cafe in Cebu that offers a cool and refreshing vibe thanks to its cliffside location. The Cebu Transcentral Highway (TCH) has become one of the island’s best spots to check out the newest and most interesting cafes and restaurants with breathtaking views. The long, winding road 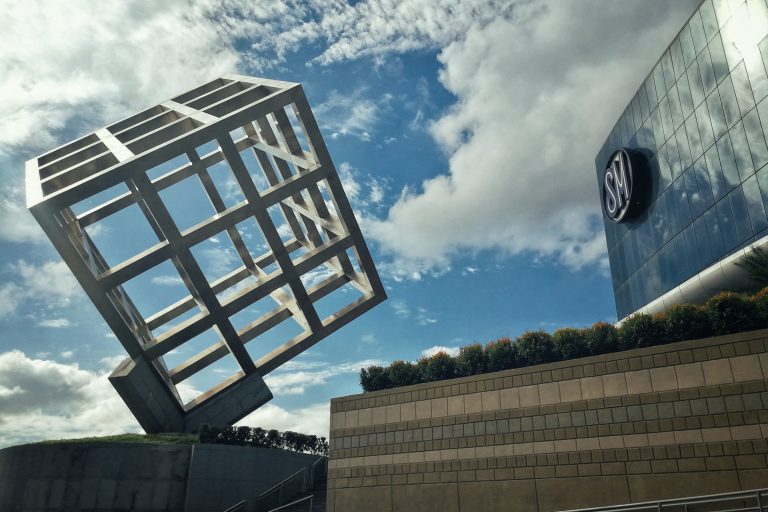 Enjoy shopping in Cebu on your next visit. Shopping in Cebu is at another level. Anywhere you are in the metropolis, make no mistake that a shopping mall is just around the corner. Whether you are looking to buy souvenirs, shirts, accessories, or food, shopping malls in Cebu have it 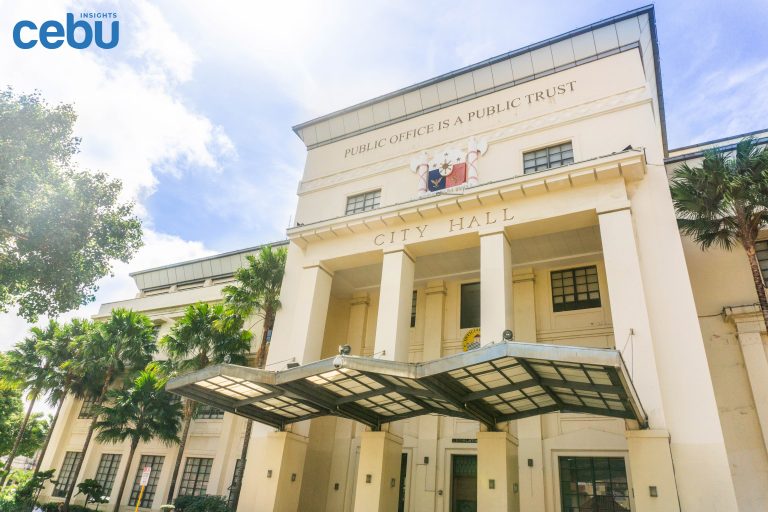 Cebu City Charter Day commemorates another year of Cebu being considered a city. While the world recognizes February for Valentine’s Day and different concepts of love, Cebu City, the Visayan region’s Queen City of the South, embraces its cityhood, heritage, people, and economic growth within the same month. The 24th 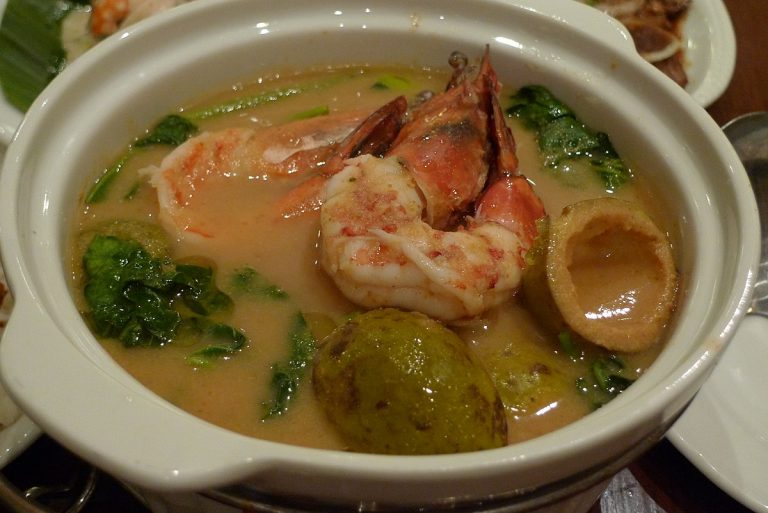 Cebu Airport Set to Go In Full Swing after Pandemic

Why Ironman is the Most Entertaining Sports Event in Cebu

Ironman is Cebu’s most prominent sporting event, with thousands of athletes joining annually. August is a time for some of the world’s most talented athletes to gather in Lapu-Lapu City, where they will swim the crystal clear waters, cycle around the neighborhoods, and sprint along the major roads. Ironman, Cebu’s

Experience new flavors at the sophisticated 1Nito Tower Food Lounge. Food trips have become a staple of Cebu’s nightlife scene. The rise of food parks and high-end restaurants has turned the culinary industry into a cut-throat competition between well-known favorites and several hidden gems. Food enthusiasts are always looking for

Hablon has become an essential part of the southern town of Argao. Argao has a number of establishments and products that perfectly represent Cebu culture. The local food industry, for instance, brought about iconic snacks and treats like torta and tableya, including the famous alcoholic drink known as tuba. The

Colon Street | Be Engrossed in the Country’s Oldest Street

Plaza Independencia has several landmarks that are an important part of Philippine history. Plaza Independencia is the largest public park in Cebu City. The spacious, open area makes it perfect for all kinds of recreational activities. You will find students practicing for school dances, fitness enthusiasts on early morning brisk